DJ's Everywhere are Spinning It!
It's sooo....
"SWEET" 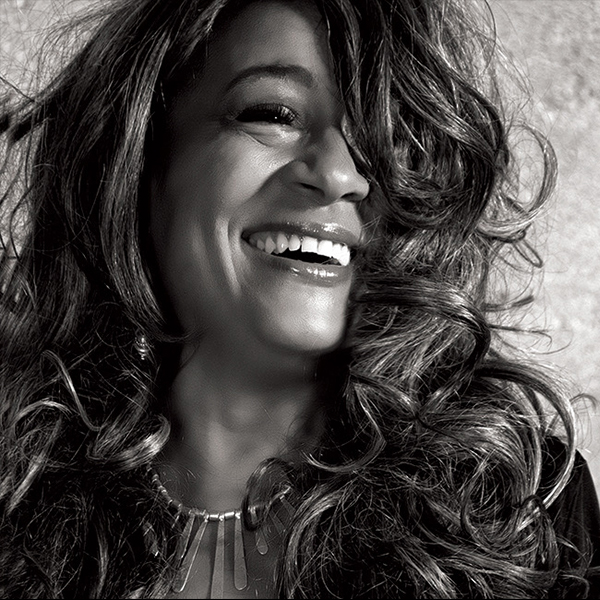 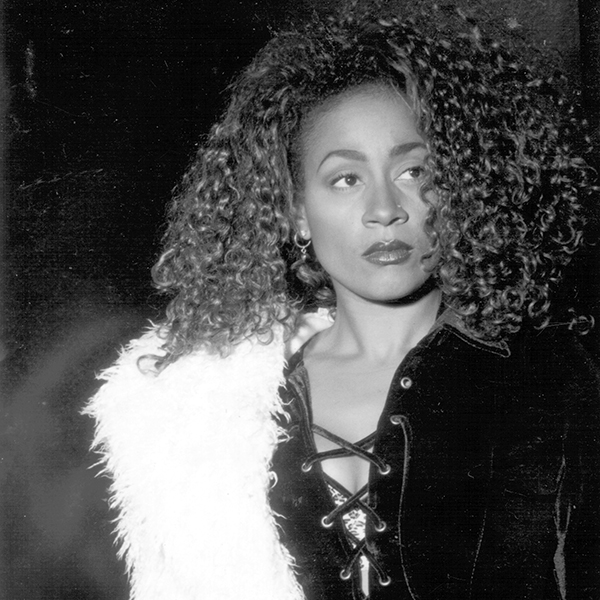 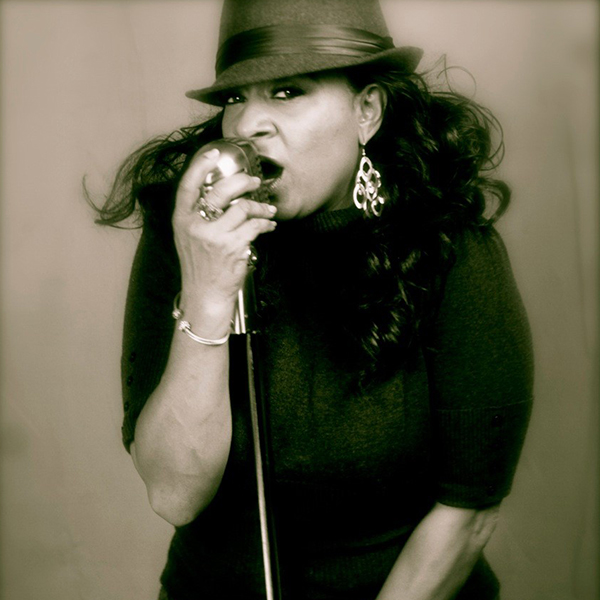 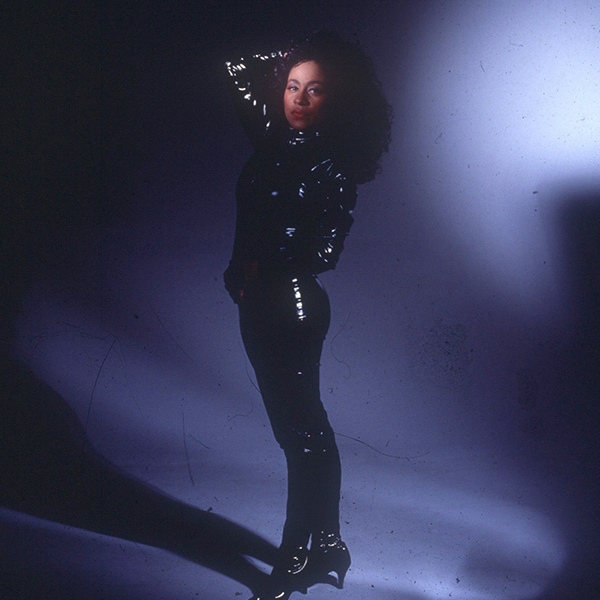 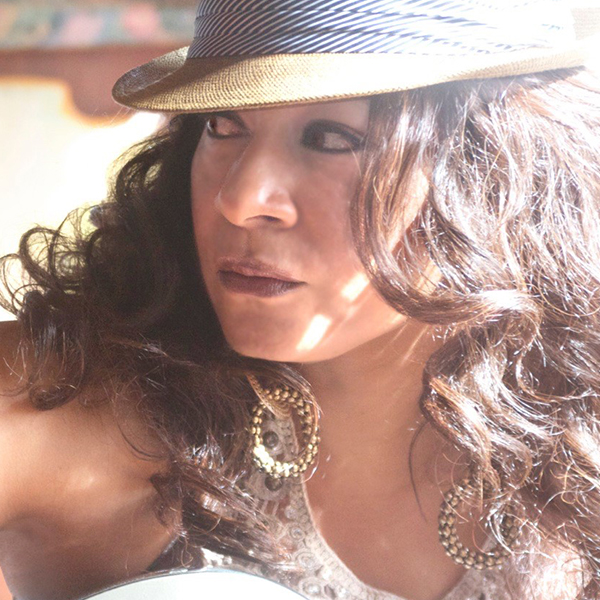 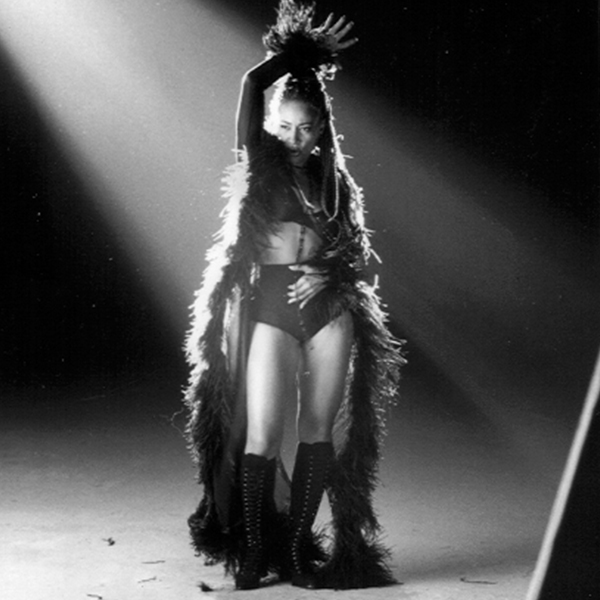 Thea Austin fits many categories – platinum selling recording artist and writer, sultry diva, powerful vocalist, producer, lyricist, stunning beauty, international performer. She is an icon in the global music community and has worked with the brightest the industry has to offer and achieved the highest possible chart success multiple times.Born in Pittsburgh, PA, Austin has been fronting bands since she was in her early teens…but has been a working singer since she was eight! At the young age of four she began singer with her sister and by eight, they were getting gigs. In the late 1980s singing led Austin to Los Angeles, CA where she immediately began working in studio with R&B heavyweights like Sami McKinney, Alan Rich and Michael O’Hara and her work soon led to live performances and recording opportunities. Her travels led her to Penny Ford , the former lead singer of SNAP!, who was working on a solo project. Thea was whisked to Germany to begin work on SNAP’s album The Madman’s Return together with the rapper Turbo B. She not only sang, but co-authored many of the cuts including the multi-generational anthem “Rhythm Is A Dancer.”  That song has lived on through 25 years and continues to be a hit as Austin tours with the “I Love the 90s” show singing it worldwide. Read full biography...

Press inquiries, legal, bookings and Thea fans - please fill in the form to get in touch.

Issa and Thea…Oh so “Sweet” What a great way to kick off the 4th of July dance weekend with a house music track from Issa Music and Thea Austin.    Based out of L.A. Issa has worked with the likes of Whitney Houston, Erykah Badu, with tracks released on notable dance music labels like Peppermint […]

NEW MUSIC “Sweet”ISSA (US) Platinum Singer and Sultry Goddess, Thea Austin, teams up with electronic producer, ISSA (US), for a “SWEET” new single due out June 25th 20018. Soledrifter, Calvin, WillowMan and Thea Austin all adding their twist on remix duties!You’ll instantly recognize Thea Austin as the unmistakable singer / writer behind 90s dance classic Rhythm Is A Dancer, Can’t […]